I ordered a twelve pack of markers from Buy.com through Amazon. Actually I think I stole them from Buy.com because they were really expensive oil based markers and they were selling them for less than $.50 each.

When the package showed up, I was amazed that they would ship a pack of 12 markers in such a large box. 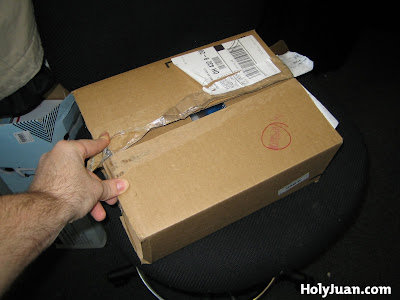 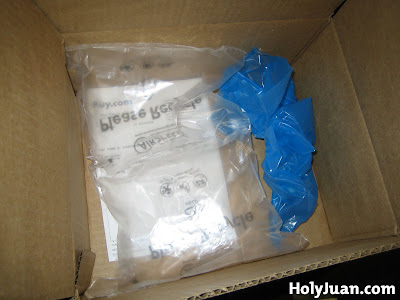 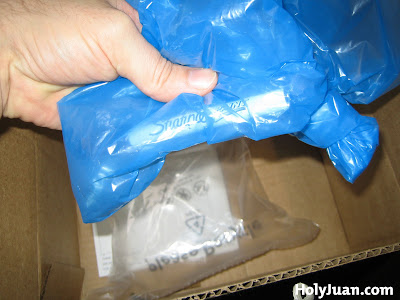 The paperwork seemed to say that this was it. One pen. A few e-mails later I worked it out with Buy.com. They had a miscommunication with Amazon and listed the wrong item. Buy.com refunded the cost of the pen and I didn't have to ship it back to them in their outrageously huge box.