Columbus (FD) - By now you are probably fatigued from all the political commercial bombardment. A company out of Columbus, OH has a revolutionary idea for television viewers who are tired of the constant barrage of political commercials, especially after they have voted. Political Subtract is a scanner from that can read the barcode on an absentee ballot or early voting ballot and get rid of those crappy commercials in a snap. 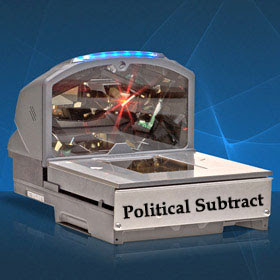 YouSkanTech Company President, Eric Stands explains the product, “Many of us are patriotic voters and watch the initial political ads with a keen interest. But after you have voted, the commercials are just a waste of time and quite frankly a bit fucking annoying. Political Subtract allows you to scan the barcode from your absentee ballot and any future political commercial on your television will be replaced by the programming of your choice.”

The technology is very simple. Viewers purchase the Political Subtract scanner and connect it to their existing cable box. Once their ballot is scanned, they are given a choice of what programming they would like to be shown in place of the political ads. Viewers can choose from a varity of programming such as sports, comedy or bunny. 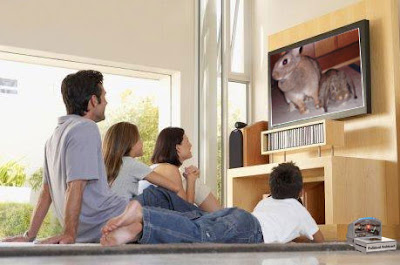 And there are other alternative programming choices as well. 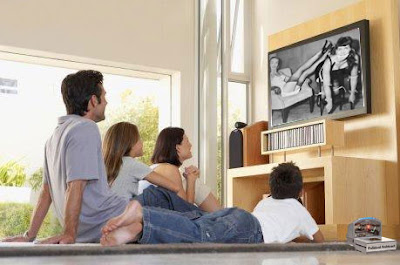 Mr. Stands has big plans for the half hour Trump commercial which is scheduled to air later this month, “We are going to loop the Seinfeld/Green Day ‘Time of Your Life’ video montage and the ‘Mr. Hooper is dead’ ending from Sesame Street. Those both really choke me up.”

Cost for the unit is $250 and it is good through the 2020 elections when Rick Santorum will be running again. Mr. Stands added, “Or for $10,000 you can just buy the unit with a hack that allows you to skip the commercials outright without having to vote.”

So far they have sold 134 million units.
No comments:

CHICAGO (FD) - American Airlines announced a cost savings measure today that has passengers up in arms and they are literally not taking it sitting down. Airlines have been cutting fuel costs by reducing weight on planes through baggage restrictions and cutting back on provided amenities such as food and blankets. Hawaiian Airlines is currently under investigation for forcing passengers to be weighed and made to change seats to distribute weight. Courts have struck down attempts to charge passengers by the pound so a different route was required.