The Real Back to the Future, Future Date

Some people were fooled yesterday into believing that June 27th, 2012 was future date Marty traveled to.  Fortunately I have the real screen shot. You are welcome. 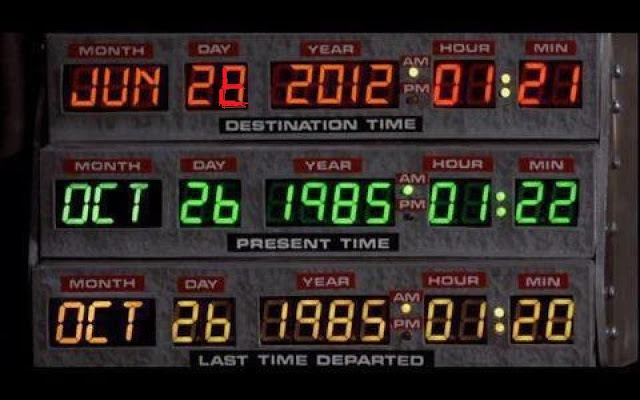 Turn down the refrigerator temperature, HAL. 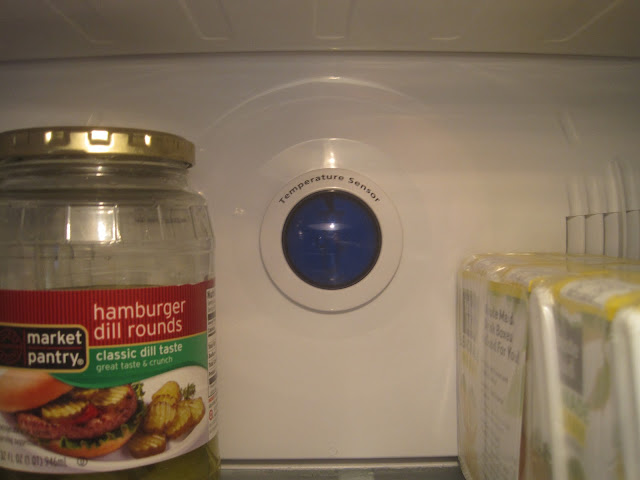 How The Frack do I do the Turing Google Doodle?

How The Frack do I do the Turing Google Doodle? I don't know. And you can't ask Turing because he killed himself because assholes can't seem to let people live their lives as they see fit.

My friend Jon did figured it out:

"Match the digits on the tape to those in the upper-right. Instruction execution moves to the right. Big arrows move the tape, 1s and 0s change the digit, small arrows with boxes are IF conditions that test the state of a digit, and arced arrows jump back to a different instruction. Match all digits, and you add a letter to "Google." Fill the entire word, and you get a prize!"
No comments: 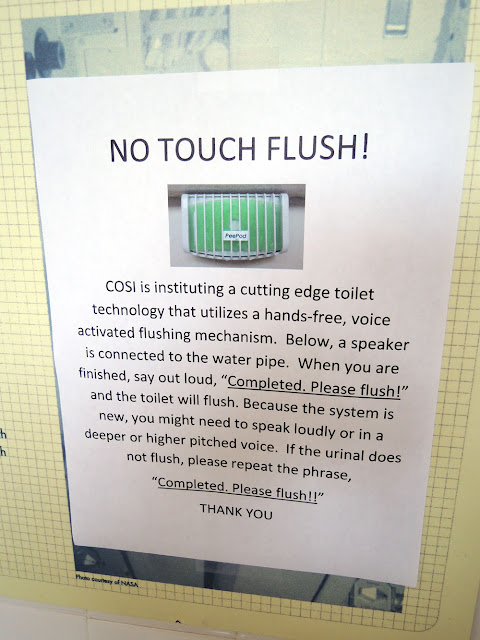 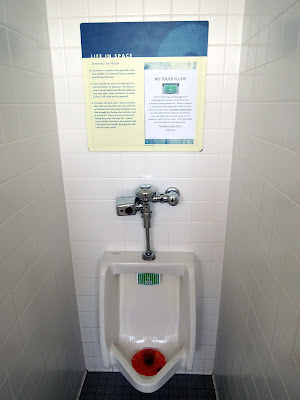 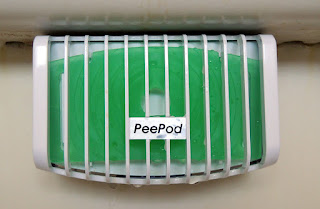 I am impressionable.  Almost immediately so.  I have visceral reactions to most everything.  Most commercials get their intended emotional knee jerk from me, even if some made up scenario of a dad handing his kid a baseball mitt to pass on to his son is completely cheesy, I’ll still get choked up. For there to be any analysis of a given situation, I need time to dwell on it.  I’m one of those sleep on it guys. Then the next day, I’m callous and snarky about most everything.

In 1999, I worked for a science museum and a small team of characters had been gathered to develop, design, build and install exhibits for the museum which was going to be built in a new facility a mile from the old building. We had some seasoned veterans and some comical upstarts. Some people who did the job for the love of it, some for the paycheck and others who will never take the credit they deserve for their hard work.

Joe was our leader and each exhibit area had a producer with associate producers and production assistants.  I was a lowly production assistant. I made copies of blue prints and fart noises. We worked really hard.  Some people had families to take care of and great sacrifices were made. Some of us drank a lot more than others. “I can drink a lot more!” We all coped in our own way.

I think it was June when Joe gathered us together. The designers, producers, exhibit technicians, engineers, writers… the whole team.  And while this will never be a word for word recollection, it’s how I remember it.

Joe reminded us of the date.  It was June and we had about 16 weeks left until the Gala Opening event.  The building had been behind in construction, so the installation of our exhibits had been pushed way back.  It wasn’t our fault except in many of the situations where it was.  It was easy to lay blame on construction delays and harder to look at ourselves to see where we had imposed our own obstructions.

Joe said that there were now two scenarios. In consultation with project teams and the General Contractor and the board, our team was given two options.

Scenario one has us opening the building on time, but with unfinished galleries.  We could make the decision now to hold off on one or two key areas, focus our efforts on getting most of the exhibits open and then once the building was open, we would complete the other galleries.  Some exhibits would not be open, but maybe people wouldn’t notice as much.

Scenario two had us completing all the exhibits, but pushing the opening date back by a number of weeks.  The building would open at 100% completion and the guests would just need to be delayed by a month.  People understand that there are delays with construction and no one would completely blame our team for the delay.

Those were the two scenarios. Take your pick.

But then Joe, in the way that Joe does, said, “But I see a third scenario. A scenario where we finish all the galleries and we open on time.”  We would need to begin installation in a building that was not finished.  We’d have to work around contractors.  There would be many late nights and families would be inconvenienced. The construction workers didn’t like us underfoot and didn’t like to work beside our contractors. The elevators weren’t all finished and after hours we’d have to carry things up stairs. It would be extremely difficult.

Sure, many of the graphics on the walls we made out of foam core and there were a few exhibits that just couldn’t be at 100%. The smell of drying paint and scraps of double sticky tape were abundant.

But we did it. We opened all the exhibit areas in time for the grand opening.

The reviews of our new museum were mixed and still are today. We learned many lessons from that experience.

What I know is that in the late 90s, a team of people did what many said could not be done. I’ve slept on that speech and it stays with me to this day. It’s given me the mantra of, “When given two choices, take the third.” I still think about that team of folk and I have the good fortune of working with some of them today. Joe is still my boss. Allen and Neil are still not taking the credit they deserve. Randy is getting ready to retire. We still do some work with Dan. Steve is coming back on board to run the engineering department.  And sometimes Whitt will write words for us the way that only he can.

And then there’s me. Sometimes I wonder what I am doing here. My title says I am a project manager. A lot of times I think that I’m just the guy who derails meetings and tells the same stories over and over. I’m making the same mistakes I did 15 years ago. Making the same excuses. But I’m also still discovering new ideas.  Fresh ideas for interactives. I’ll always be the MacGyver type, being able to work with a small amount of resources to accomplish a task. I don’t know anyone better than I am at making something that is 12ft wide fit down a 10ft hallway. I’ll always be there to tell you to watch your fingers and watch your toes.

Sometimes I wonder what my third scenario is.

I spent a good bit of 1997 and 1998 at a bar called Clancy's. Handsome Joe and I accidentally found it one night in German Village. You had to head down stairs under the Police union to get there.  It was damp. There were a few video games and a bar that were all completely underwhelmed by the dance floor with the mirrors and the pole.  It wasn't a stripper pole, it was just holding up the ceiling, but that didn't keep dirty girls from using it.

For almost a year and a half, we spent every Thursday at Clancy's.

It's where "Two Many Witnesses" was born.

Where the infamous photo of the Powers That Be was taken.

It's back when Andy used to come out drinking.

When Will Smith was only a double threat.

When Packy used to know all the words to "Freaks of the Industry."

It was before Jenn, and also before we lost Jenni.

And on the night they closed forever, Jen and Joe stole pool balls and a sign that guided people to the back door.  They gave me an 8 ball with the date on it.  Let me go find it... I found it and the date has been rubbed off.  Funny, you can tell it's Red Haired Jen's writing.

And then we found Skully's. And no one ever mentioned Clancy's again.

We miss you Clancy's. But only because we miss being 27 and stupid. And we miss 32oz beers for a dollar.