Erik Eats: Whistle Candy - The Sound and the Tasty

This week, Erik delves into both music and deliciousness. This edition of Erik Eats presents the holiness that is CORIS Whistle Candy. 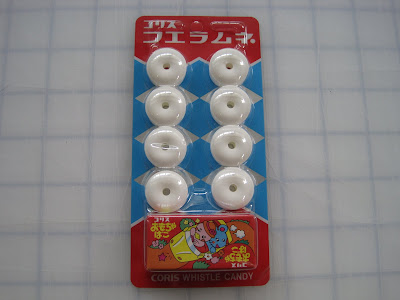 It looks like a bunch of Life Savers with a box, but we have been fooled before, so we'll take this step by step.

Erik asks, how do I open it? 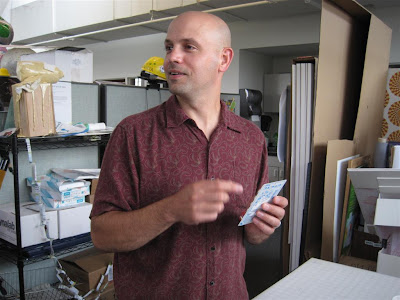 Use the easy open corner tab! Erik uses to easy open corner tab and reveals the white roundness inside. 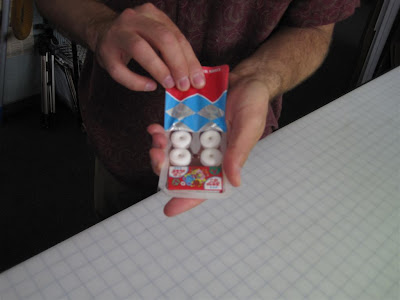 There is a box inside and so Erik opens it to reveal... 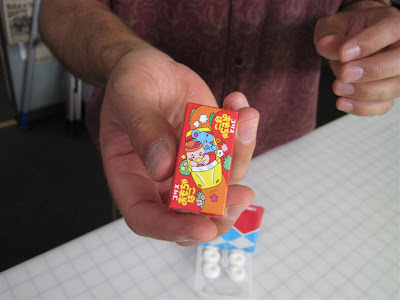 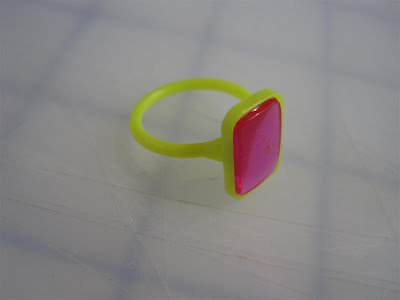 Erik is overcome with emotion and decides in the spur of the moment to propose to Josh. 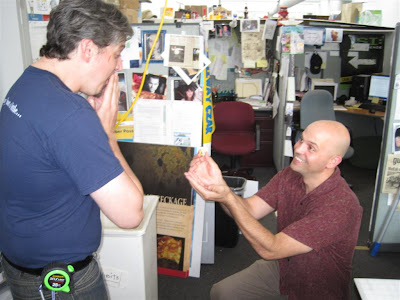 While Josh was also overtaken by emotion, he had to turn Erik down as Josh is married to the stage and the stage is already screwing Josh and she does not take kindly to cheaters.

Erik found poor Kim and pretended like she was actually his first pick. 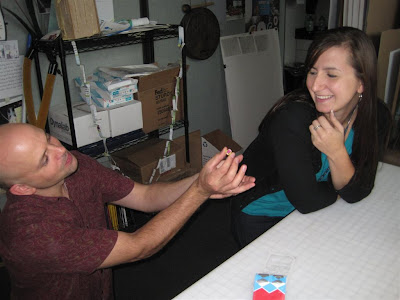 She shot him down and Erik was sad.

But then Erik realized there was only one other person out there in the big empty that was good enough for Erik. 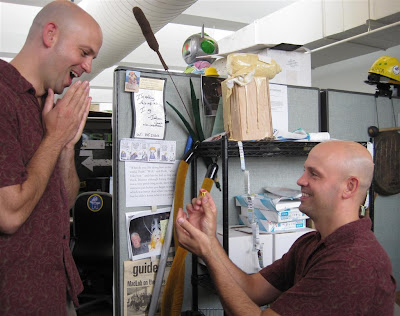 After they consummated the moment, we got back to the candy.

The candy is a bit lighter in weight and fatter in size than life savers. There must be something going on inside. 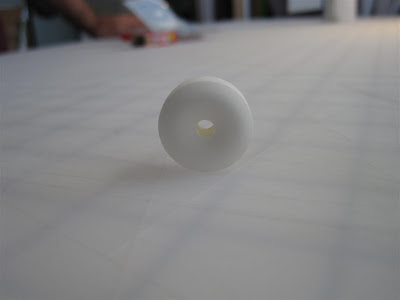 We got out the blade and started choppin'. 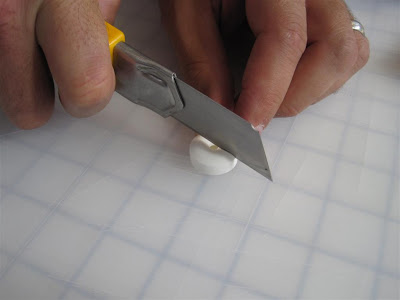 They are hollow! Maybe this is what the whistle part of whistle candy is all about. 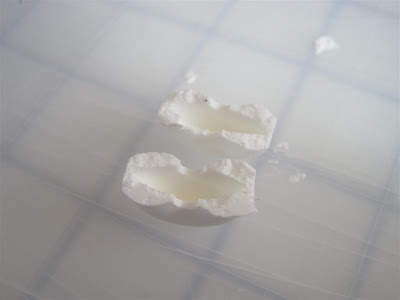 Before consuming this hollow treat, Erik tries to get it to whistle.

What this doesn't show is that five minutes later I tried one of the candies and whistled loudly enough to have the marketing folks crawl out of their Luxury Suite Cubicles and ask us what the fuck we were doing.

And then it was time for the tasting. Erik eats... 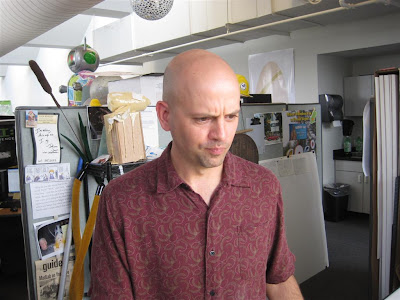 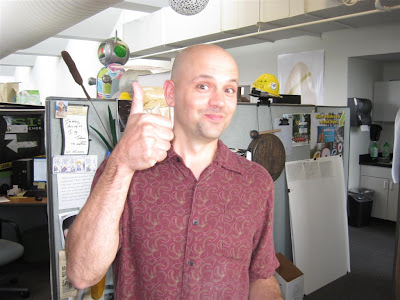 I missed this whistle candy. The freebie fake rings are always a delight when opening a bag o chips.