Bald Men Outraged at Lack of Care for Hair

COLUMBUS OH (HJ) – Several area bald men are fed up with the lack of care and responsibility shown by fully haired men towards their completely, hair covered craniums. “They don’t respect their follicles”, stated Bill Newtswarthy, the President of the Bald Is OK Club in Columbus, Ohio. “These ‘Hairitics’ take their hair for granted. They don’t realize that it could all be gone tomorrow. They should treat their hair with respect!”

We caught up with several members of the Bald Is OK Club during their annual meeting at a local Best Western. The BIOK were discussing the merits of conditioner and repeating. “I think I would have had another three, maybe four more years of hair if I hadn’t scrubbed so hard,” stated one bald member. Others nodded in agreement while they looked accusingly around the room at the other bald men. Earlier in the evening, a man with a bald wig was caught and ushered out the door. “We can’t be too careful. There are a lot of people with full heads of hair looking to infiltrate the group.”

Member Erik was one of the more vocal members at the meeting, “I see them out there… dyeing… moussing… gel and butch wax in hand. They should be ashamed!” Many cheers from the four other people in the room erupted.

Local men with hair did not know about the group and were astounded at our description of their activities. We heard such comments as, “I thought bald was beautiful?” and “That’s what you get for repeating shampooing.”

We hit the streets and interview several local hair blessed and bald people for their opinions: 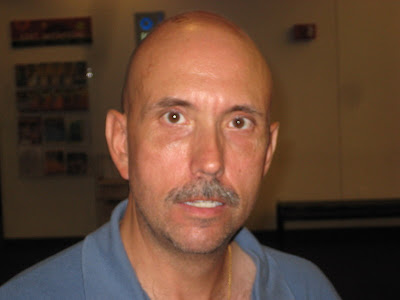 "These hairy SOBs need to be taught a lesson. I'm tired of stepping over my f*ucking roomate's hair when I get in the shower. Eighteen bottles of shampoo, assh*le? I use bar soap on my dome." - Greg A. 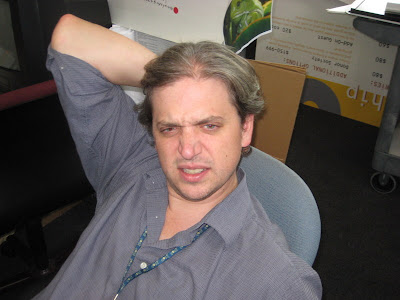 "I don't know what these guys are complaining about. All this hair gets in my way when I am fighting off the chicks at the club. Washing the smell of lust and sin out of my hair takes hours!" - Josh K. 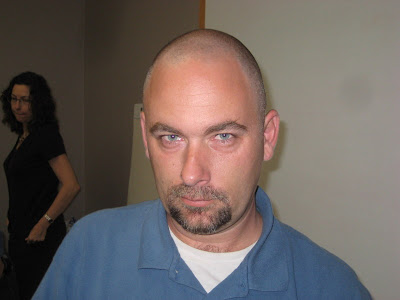 "I shave my head in solidarity for my bald headed brothers. Then it grows back and I have to fight the ladies off, again. Will it never end?"- Jason (Last initial withheld to protect identity.) 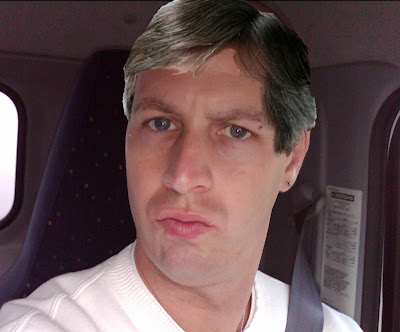 "These baldies need to get used to their lack of hair. I mean, so what if their testosterone is low and their hair falls out? They can borrow some of mine!" - Kevin S. 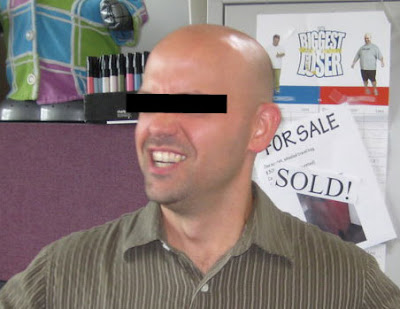 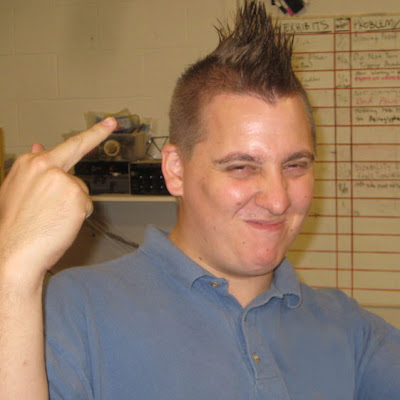 "You don't like this hair, bitches? Your wife does!" - Levi

Email ThisBlogThis!Share to TwitterShare to FacebookShare to Pinterest
Labels: bald, bald is beautiful