Conny was in town this week taking the Ohio Bar Exam. He had called a few weeks ago to say that once he completed the test, he wanted to go out for a lot of drinks.

He finished the test. We had lots of drinks.

Here is one photo from this night: 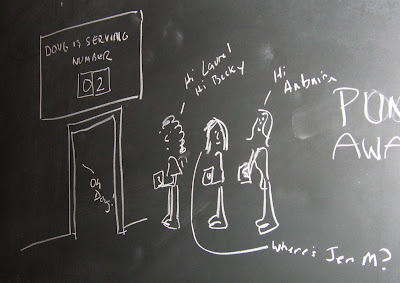 At the Char Bar, they have a chalkboard in the men’s bathroom above the two urinals. We utilize that board to make fun of each other and discuss who is banging whomever else’s wife.

By the end of the night, there were several modifications. I hope to get those photos from Jenn as my camera battery died trying to take photos of this idiot parking her car on the curb. 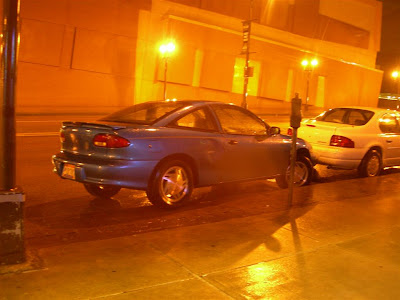 I'll update once I am less hungover.