In the past, I've written about how people should write their own obituaries. You can never leave that up to someone else, or they will probably get it wrong. A few years ago, I came up with the idea of people writing their obituaries every five years as a way to track goals and see if they were happy with how their life was going. Through this, I've thought about my own obituary and the last words for my parents.

I never, ever thought about writing my brother's obituary. He was invincible. Invincible people don't die. They just don't.

He suddenly and tragically died in a motorcycle accident on September 17th.

This is my tribute to my brother, Steve. I hope I got it right.

Steve Powhida was a living legend and irrevocably touched the lives of his family, friends, and anyone who was fortunate enough to encounter him. His death on September 17, 2017 was sudden, unexpected and has greatly saddened us all.

He received his Bachelor and Master Degrees from the University of Toledo and currently owned a consulting firm.

Steve was a father, a husband, a son, a brother, and a friend.

Steve was a father to Sydney, Lexi, and Zachary. As a role model to his children, he taught them to never give up and to fight for the important things. Steve was very supportive of their athletic events and very vocal in his communication with referees when they made, in his opinion, unfavorable calls.

Steve was a husband to Kelly. A great team that raised three wonderful kids. Kelly managed that inevitable chaos that followed Steve wherever he went.

Steve was a son who made his parents, Jane and Greg Powhida, extremely proud. They both gave him the intelligence, personality, and bullheadedness we all knew and loved.

Steve was a brother and was the leader of the siblings: Amy, Doug, and Karen. Their lives were made easier due to the path he carved. Steve got blamed for 75% of the trouble the siblings got into, which is not saying much as he was the cause of 95% of it.

Steve was a friend. There are many who can claim that Steve was a powerful force in their lives. His friends will say the best moments and the most memorable times of their lives were spent with Steve at a game, a tailgate, on a motorcycle trip, in a bar, at a kid's sporting event, at a party, at a graduation, during a family event, in a golf club, during a game of cornhole, poolside, inside/outside/on top of an RV, during a road trip, or off on an adventure. Steve was a terrific host, a great cook and if he wasn't telling you a story, he was probably in the middle of making one.

Steve was a huge fan and supporter of the University of Toledo and their sports program. You couldn't miss him tailgating with his friends and family in the RV at the stadium. The decibel level at the Saturday football games will surely be diminished with his passing.

Steve is a legend and we ask that you carry on his memory. Tell his stories. Cheer louder at the Rockets’ games. Be a great friend. Scream "Detroit, baby" at the top of your lungs. Live life to the fullest.

Friends may visit at the Coyle Funeral Home, 1770 S. Reynolds Rd., on Wednesday September 20, 2017 from 2-8 p.m. Funeral services will be held on Thursday beginning at 10 a.m. in the funeral home followed by the Funeral Mass in St. Joan of Arc Church at 10:30 a.m. Interment Resurrection Cemetery. Memorials may take the form of contributions to UT Foundation-Football Rocket Fuel:

Please view and sign the guest registry at coylefuneralhome.com.

Photos from the Visitation and Funeral: 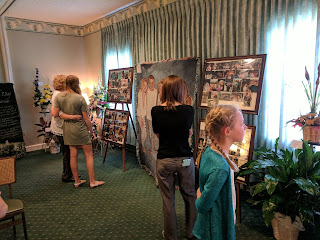 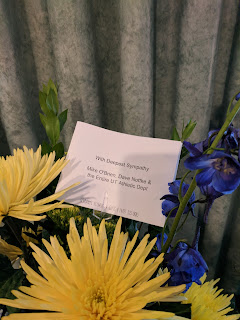 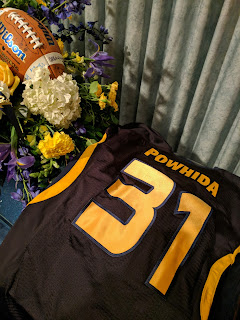 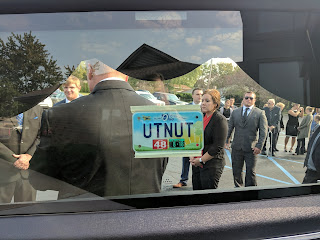 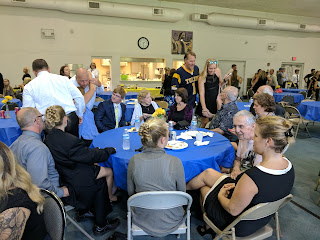 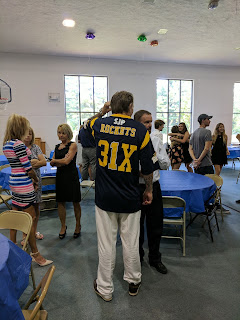 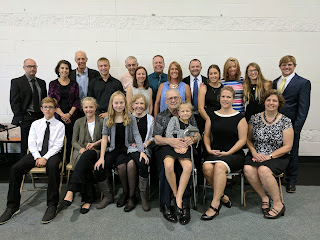 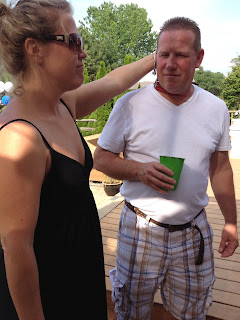 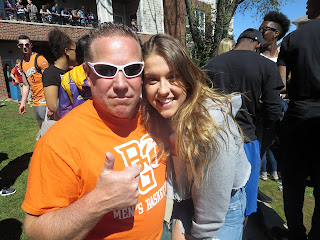 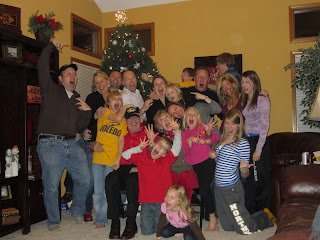 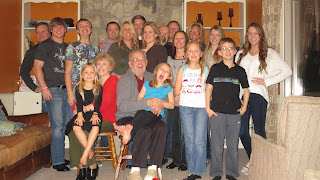 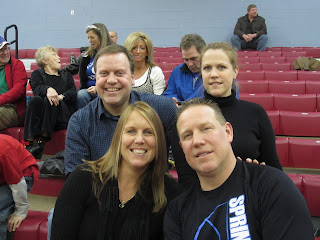 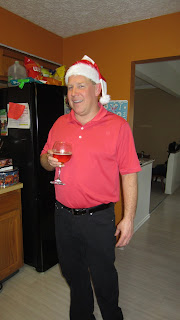 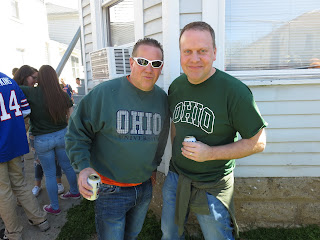 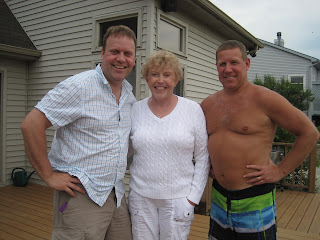 Steve's passing leaves a big holy, Juan. Deepest condolences to you and your family.

Thanks, Schmoe. We appreciate it. And that you were able to work in the running joke = bonus.

So sorry for your loss. I saw some tweets or facebook post memorials about him, but I didn't know who he was...so I assumed he was some famous sports person (I don't follow sports...so...). Anyway, it wasn't until just now that I connected the dots and realized he was your brother. He sounded like an amazing and fun guy. Your post was a great tribute to him. ((hugs))